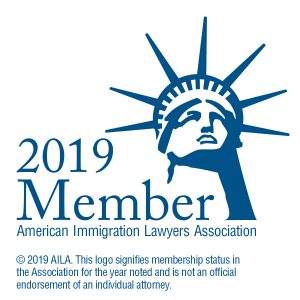 While in law school, Mr. Monterrey was President of the Hispanic Law Students Association and worked as a District Aide for Congressman Vic Snyder, where he helped Arkansans with a variety of immigration issues. In 2009, Mr. Monterrey was appointed by Governor Mike Beebe to the Arkansas Racial Profiling Committee.

Mr. Monterrey was selected as a member of Arkansas Business’ 40 Under 40, which recognizes business leaders for excelling in their professions and shaping Arkansas’ future. He was also selected by his peers as a 2013, 2014, 2015, 2016, and 2017 Super Lawyers Mid-South Rising Star, and he has been featured in several publications for his accomplishments as an attorney. For several years, Mr. Monterrey and Monterrey Law Firm have won EI Latino’s Best of the Best award, as voted by the readers of EI Latino newspaper.

Mr. Monterrey has over 8 years of jury trial experience and has dealt with complex rape, assault, battery and non-death capital murder cases. His ability to break down a complex criminal case has proven to be a winning combination in the courtroom.